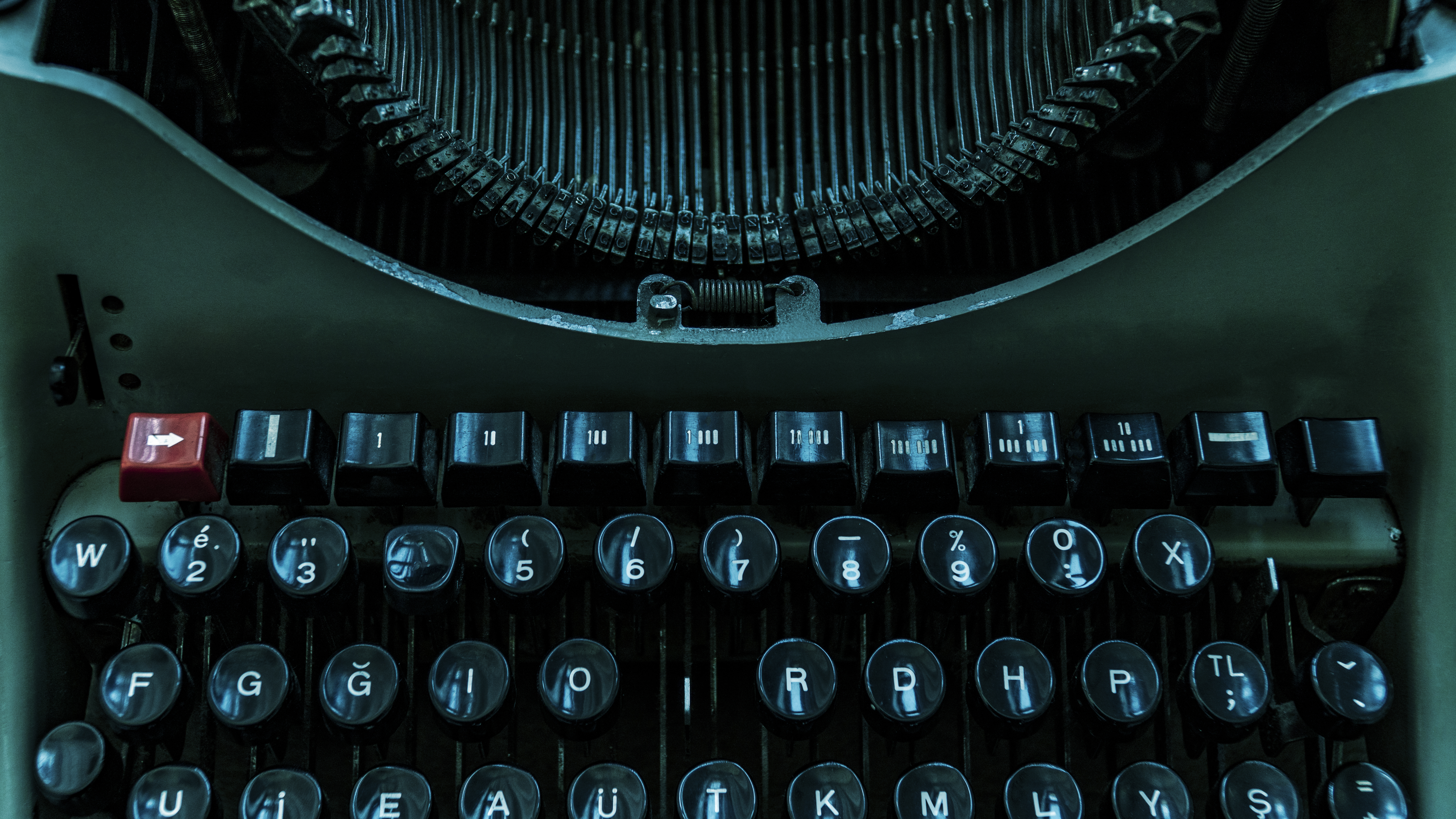 A couple of times in the last few weeks the issue of abuse and trolls has come up and its made me think.

The role of the public sector communicator online has never been easy but its made me think about pulling together in one place some of the ideas and strategies I’ve used.

Have a social media acceptable behaviour code in place

If you want people to behave online you need to set out what’s okay and what’s not. This is where your acceptable behaviour code comes into place.

This one from New York City Council is a bit wordy but you get the idea.

If you’re starting from scratch see what customer services have as a list of what’s okay and what’s not. People who work in the contact centre are pros at being sworn at. They’ve got things in place.

Or if its a Facebook group that you’ve set up you can set-out the rules.

It’s okay for people not to agree with you

It’s fine to explain the organisation’s position as a communicator but it’s also okay to listen, too. Listening shouldn’t be one way.

If people don’t like the planning application or the policy decision it’s fine for them to disagree and say so. Sometimes your organisation will do something that people don’t like. It’s your job to listen and reflect that to decision makers.

Firstly, its often not personal

And this is important. If someone is shouting it is often because they’re fed-up, angry or have had a poor service. They want to influence the decision-making process they can find impersonal.

In other words, its not you its the organisation.

But it’s fine not to be okay.

During a four day stretch in snowy weather I was the council on Twitter for 18-hours a day for 72 hours. People were getting really angry that they couldn’t get their cars out and thought the council should have done more. Towards the end of the stretch I felt the red mist descend. Had I stayed online 10-minutes more I would have been my own case study. A walk around the block and a vent to a colleague did the trick. They took over for a couple of hours and I felt much better.

Be factual and polite

During workshops I often use real-life examples of people’s comments online and ask what people’s reactions would be. What’s striking is that there is very little black and white online but an awful lot of grey.

The approach that’s often best is to reply being polite and factual. It’s something I’ve blogged about before and its approach I hugely admire when delivered well. Never ever start arguing back. You end up on the same level.

If people are racist or abusive on Facebook, Twitter or other channels there is a process to report them. If they go over that line its fine to report them and take action. This is Facebook’s terms of service and you can report something here. All social platforms have them.

Report serious abuse to the police

I’m a huge admirer of David Banks the media law expert. As a former editor of McNae’s Essential Law for Journalists he really knows his stuff. He points out that police are becoming increasingly adept at using anti-stalking powers to report persistent trolls who may be targeting people in your organisation. An elected member, for example. Take legal advice by all means but look to report things.

Online defamation is far trickier. In the olden days you could send a solicitors letter to a newspaper if the polite chat with the reporter didn’t work. Online, this is far trickier.

Defamation governs comments made online as the McAlpine v Bercow case proved a few years ago.  But ideally, you don’t really want to go to court to right the wrong. It’s expensive and is likely to lead to attention to the very issue you’re not happy with.

Anecdotally, back channel communications to bloggers or Facebook group admins have proved successful but there is no guarantee of this leading to rapid accord and satisfaction . Expect the text of your communication to be cut, pasted and made public. This may not happen, but it is best to think through how those words may come over.