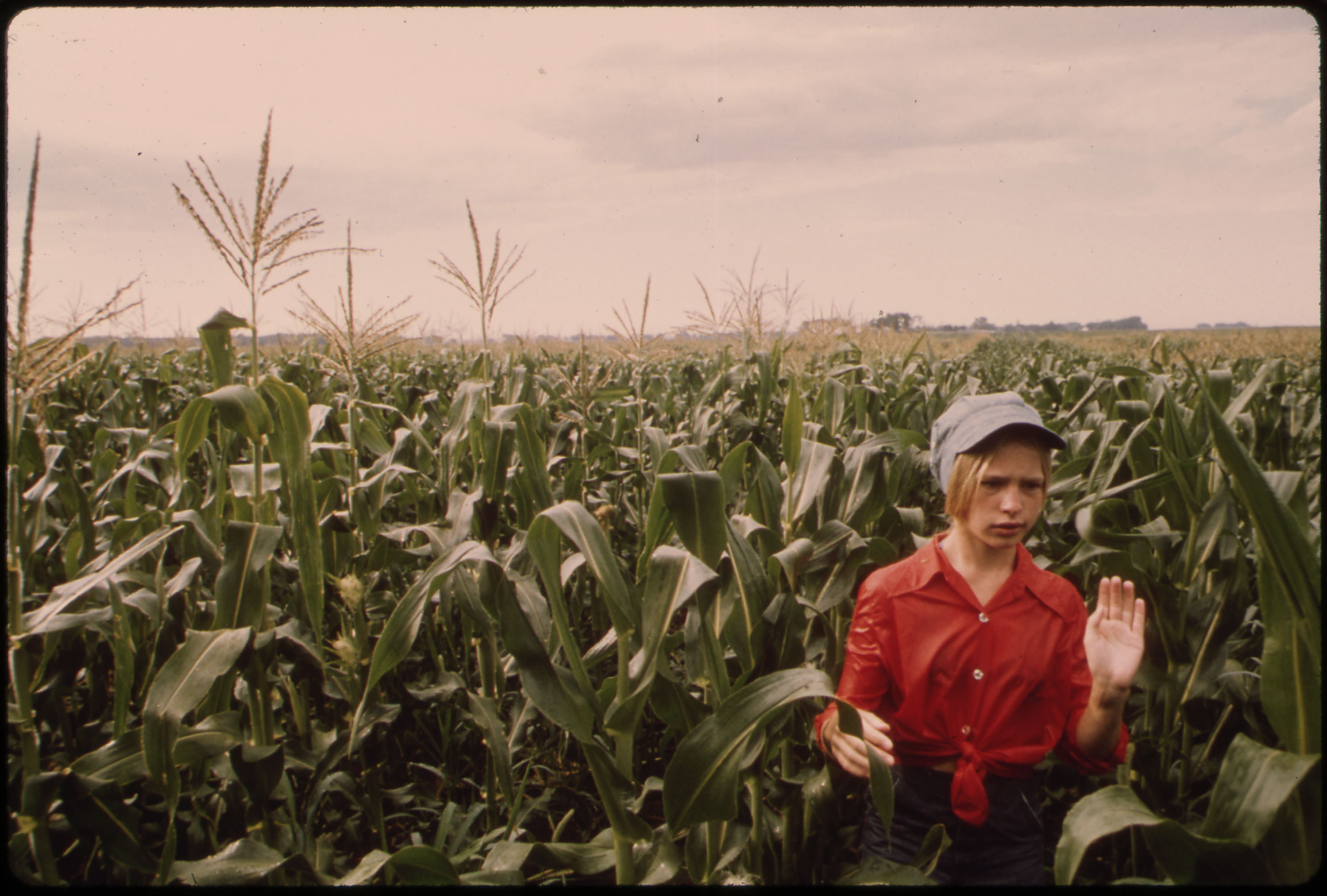 One of the glorious things about the internet is that it side-steps blockers and makes them irrelevant.

So, as the covid-19 crisis struck and people were forced to work from home organisations quickly turned to Facebook groups to keep the wider workforce connected.

But how should they work?

As someone who has researched Facebook groups for three years and founded one with 4,500 members and 45,000 interactions a month here’s a few ideas.

Small teams have been using Slack, Trello and other channels for a while and for me, that’s the right answer. They’re closed, searchable and collaborative.

However, the Facebook group is a useful place to keep connected with the wider workforce. They work best when there is a community of interest with some shared interests.

Simply put, almost 70 per cent of the UK population have a Facebook account that they’ve used in the last 12-months, Ofcom and Comscore stats show. It’s a platform that’s already being used by people.

It’s also a platform that doesn’t have to go through IT procurement portals, competitive tendering and peer-reviewed evaluation. It’s free. It’s not costing anything.

It’s also something that you don’t need a work email address for. So, for local government people you can potentially reach the crossing operatives, care home staff, countryside rangers, groundsmen and women and waste collection workers.

This isn’t a golden bullet that will reach everyone but it is a big brass projectile.

Besides, staff will be making their own group if the organisaton doesn’t.

What to do before you set one up

They’re basic levels of behaviour that you expect from people. So, no shouting and swearing, posting personal data or anything you wouldn’t expect off-line. Your code of conduct should still cover what people post.

Allow people the ability to create their own content. There is the option of moderate everything but I’d say that isn’t a path to go down except temporarily in exceptional circumstances.

I’d make your staff group a ‘closed’ group. This means the content isn’t viewable to everyone on Facebook and you have to be a member to see it. But anyone can search Facebook to find it.

Then invite people to join.

Be an active admin

Richard Millington in his book ‘Buzzing Communities’ has a list of really good advice for community managers that I’ve road tested.

One thing that really sticks with me is that a successful online group is to have someone who thinks about it every day. Someone who thinks endlessly about how to encourage people to talk and discuss things. Give a reaction to posts. Ask questions and encourage debate. There’s nothing worse than tumbleweed gathering on something someone has posted.

The best Facebook groups have a set of house rules that are gently but firmly enforced.

At a time when feelings may be running high this is encouraged.

Keep an eye on who is signing-up

In a large organisation its often impossible to know everyone. The ideal is to have current employees and when employees leave they leave the group, too.

What should be posted

Be really relaxed about this.

While its a work space encourage and allow people to post about non-work things. It’s a social space so memes about Captain Tom raising money or the weather should be fine.

You’re not trying to replicate the worst mistakes of your intranet.

Think about death in service

We live in uncertain times and any organisation of size is going to have people who die as a result of covid-19. If you haven’t already have a think about how you are going to handle death in service. Make the Facebook group an extension of this. Put it in your house rules. Staff may appreciate a space to hear the news and share their reaction.

If you do have issues to tackle don’t be shy in creating content especially for it. So, a Facebook Live with the chief executive or someone from HR talking about mental health tips may be things to think of.

If you have a big chunk of your employees on Facebook and in the group a polite ask to share the post from your corporate page is a bright idea.

Your staff can amplify what you are posting so ask them to be part of an army of sharers.