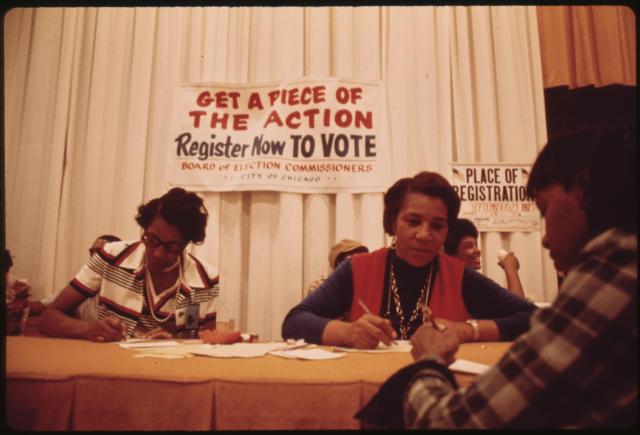 Some huge game-changing news has dropped.

For the last few years I’ve been banging on about a few things.

Four years ago I said that video would become a really significant part of the landscape and it has.

Two years ago I said that we need to wake-up to Facebook groups and they’ve steadily become a vital tool.

There was always a fly in the ointment for Facebook groups and that was how to connect with them.

That’s suddenly got really simple with the announcement from Facebook that pages will be able to join groups by default.

This means that one of the chief concerns about connecting with groups has been taken away.  That’s the game-changing bit.

For the last few years groups have been a rather pure place.

In order to join them you had to use your personal profile. Facebook’s terms and conditions insist you can only have one account. They’ve also been hot at clamping down on second or ‘fake’ accounts.

But the concerns for organisations boiled down to:

I don’t want to use my Facebook profile in a group so people know I work for X.

This is really understandable. One public sector social media manager told me that he got sworn at online between 9am and 5pm. He didn’t want to see it in his own timeline at 9pm once the kids were in bed.

My best advice used to be to use your Facebook profile to private message the admin who are easily identifiable, introduce yourself and see if they could share some relevant content for you.

The more recent state of play

A few months ago Facebook announced a move that now looks like it paved the way to the current development. Pages could join groups if group admins changed their permissions.

Mind you, I still thought that knocking on the door of the admin was a best first step.

What this new change means

The new announcement that allowing pages to join groups by default will be rolled out is really significant.

It means that pages will be much freer to join groups. For open groups, this means you should be able to join straight away just like a person. For closed groups, you’ll have to apply and wait for the admin to let you in just like you would do if you were a person.

Of course, it’ll take time to roll out and the admin can change the setting to stop pages.

It means that the landscape of groups could change markedly as marketers and comms people explore them.

It doesn’t mean that you can charge in and nakedly flog stuff.

Being a human matters online.

It means that the digital footprint that you need to be aware of and can engage with has just ballooned.

But it does remove a big barrier that has stopped a few organisations properly connecting.

It means that pages that have no budget can still connect with people on Facebook if they go out and explore.

I’d still start off looking to connect with a group by private messaging the admin.  You’ll get a good sense of how welcome you’ll be.

And I’d identify yourself with your name.

People are more reluctant to shout at a human being compared to a logo.

How use Facebook groups more effectively will feature in Essential Skills for Effective Communicators in 2019. For upcoming dates in Manchester, Birmingham and London or to enquire about in-house training click here.